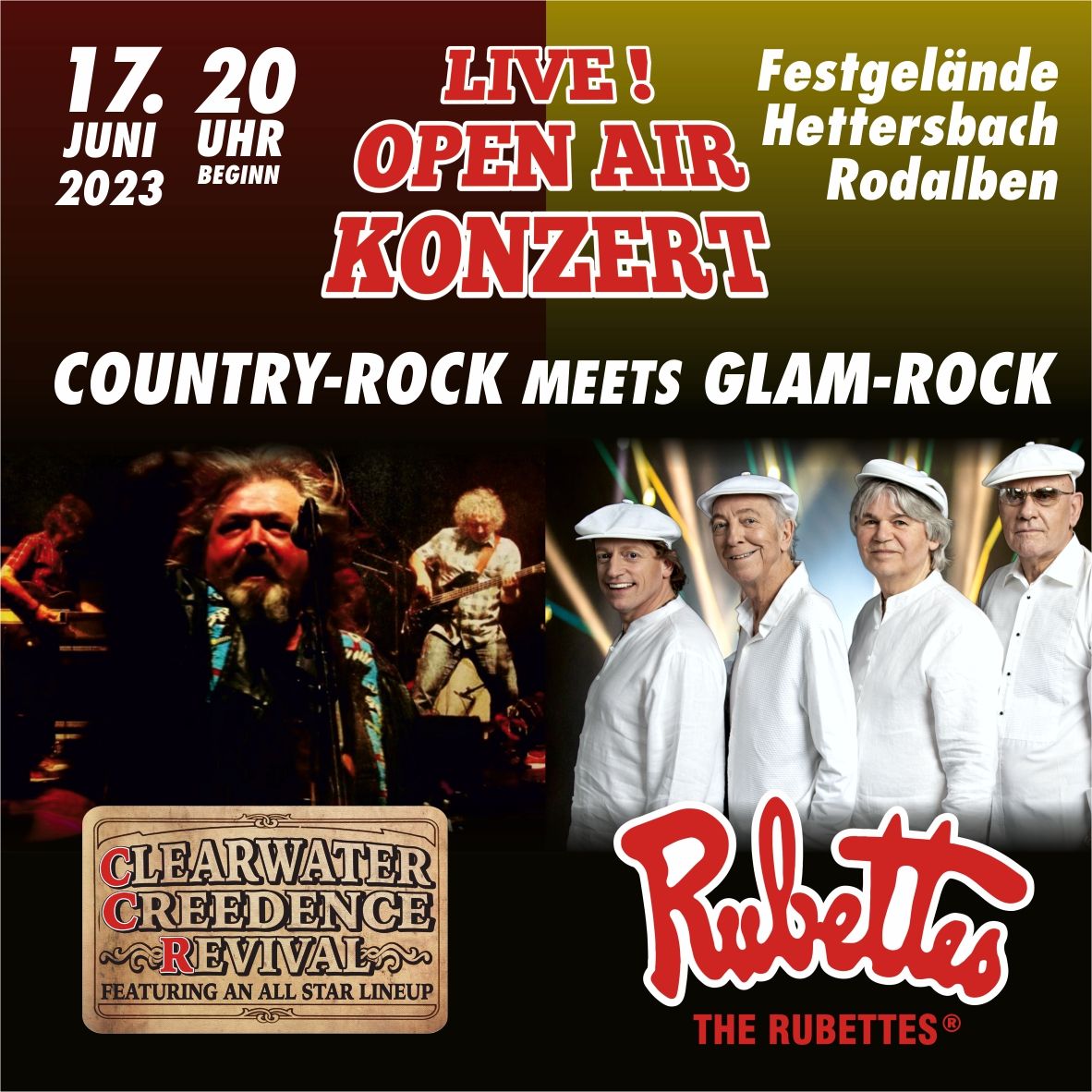 In a few days, THE RUBETTES will release ‚TOGETHER WE STAND‘, in support of the People in Ukraine. Money from CD sales will be used to support Ukrainian humanitarian aid projects such as the multi-award-winning organization „FOOD FOR ALL“. 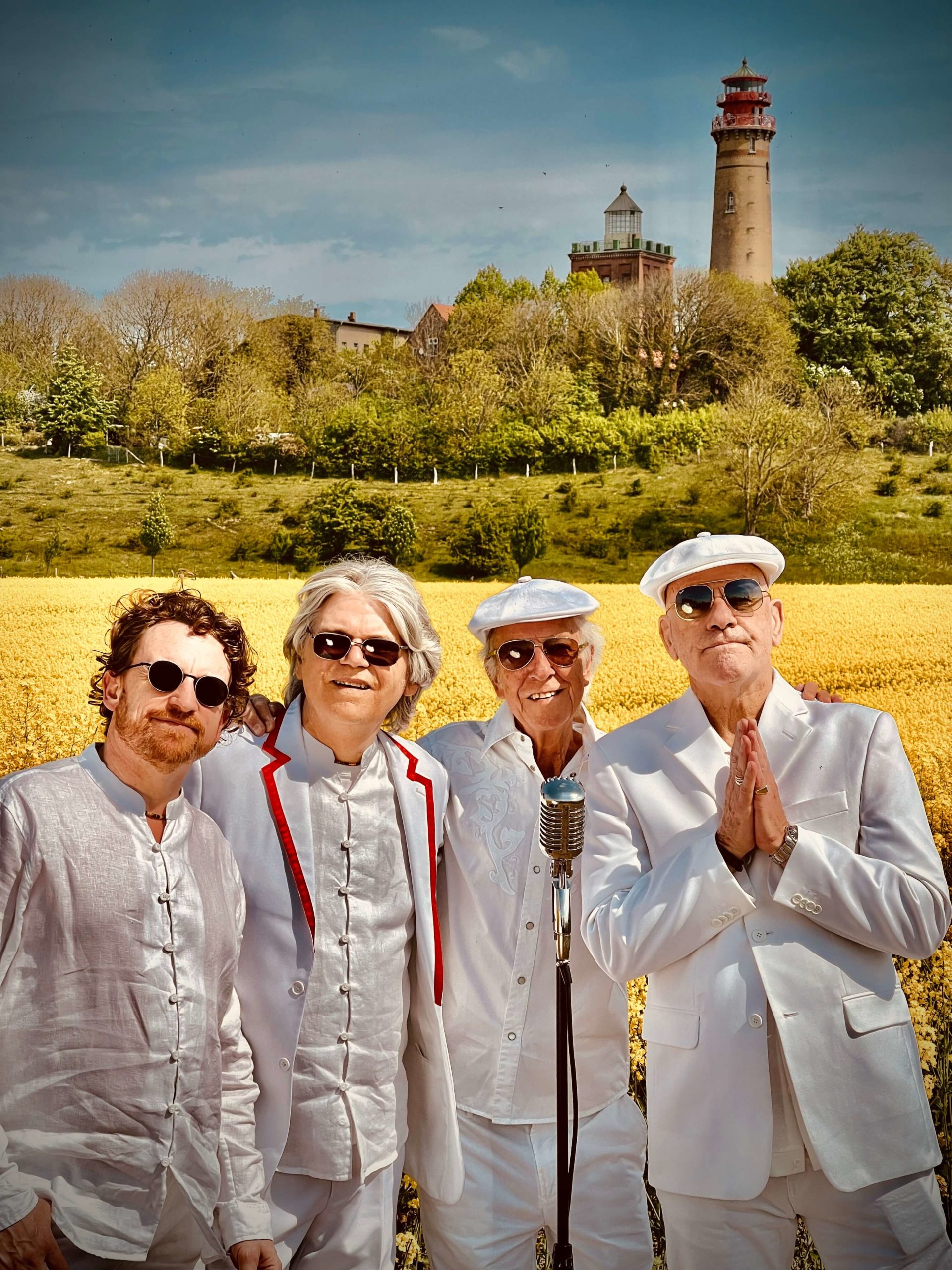 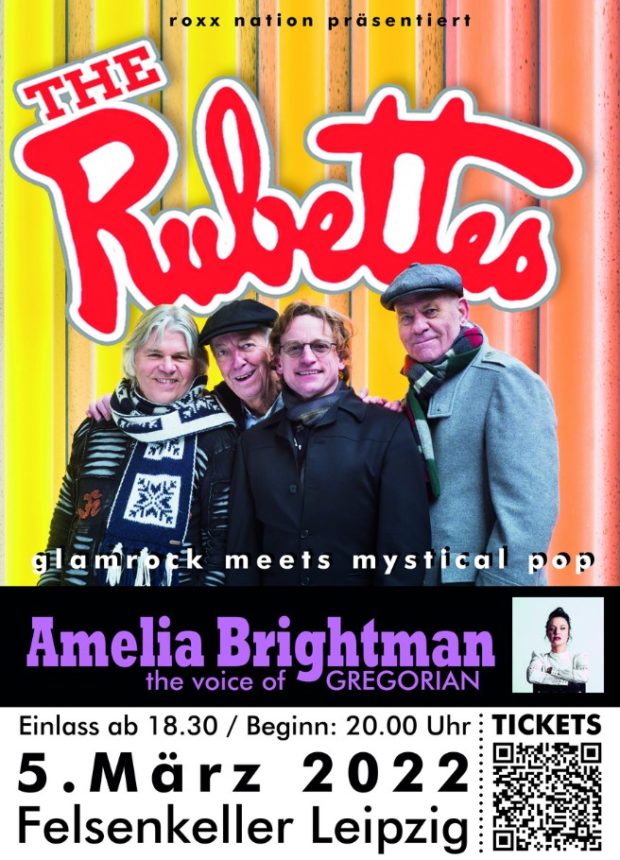 After 20 years, three of the original Rubettes – John, Bill and Mick, are proud to announce that they have joined forces once again in a unique 75% original band.

One of the classiest and unique bands from the 70’s Glam-Rock era, The Rubettes made their mark in rock’n’roll history with their multi-million debut single “Sugar Baby Love”. The band went on to have global success with a string of hits including “Tonight”, “Juke Box Jive”, “I Can Do It”, “Foe Dee Oh Dee” etc notching up over 30 million record sales worldwide.

There are no other bands from the 70’s era still performing with three original members and there is a ‘buzz’ about this exciting Rubettes line-up.
Touring and recording prospects are underway and the band hope to be out there performing across Europe etc just as soon as the current climate allows it. 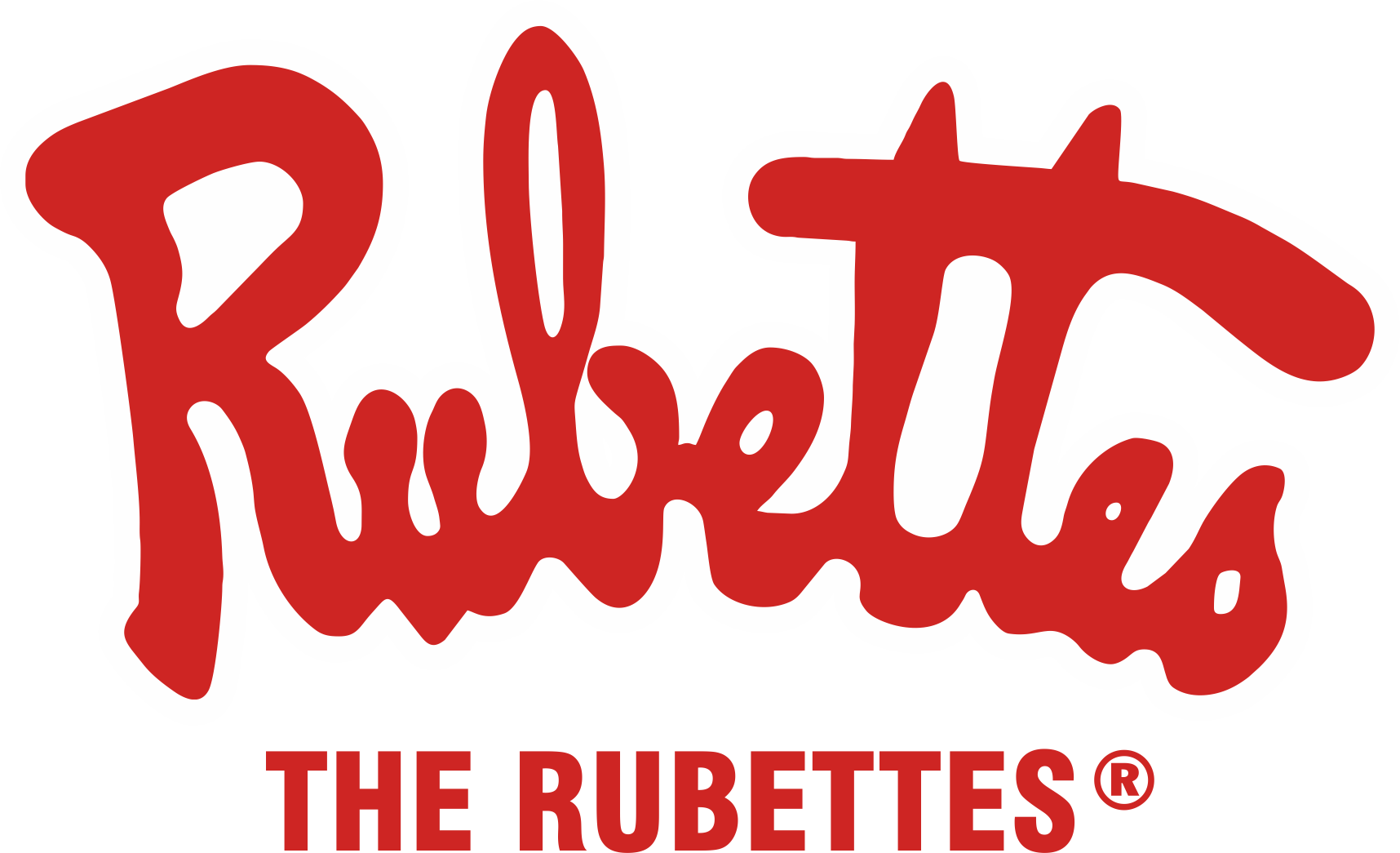 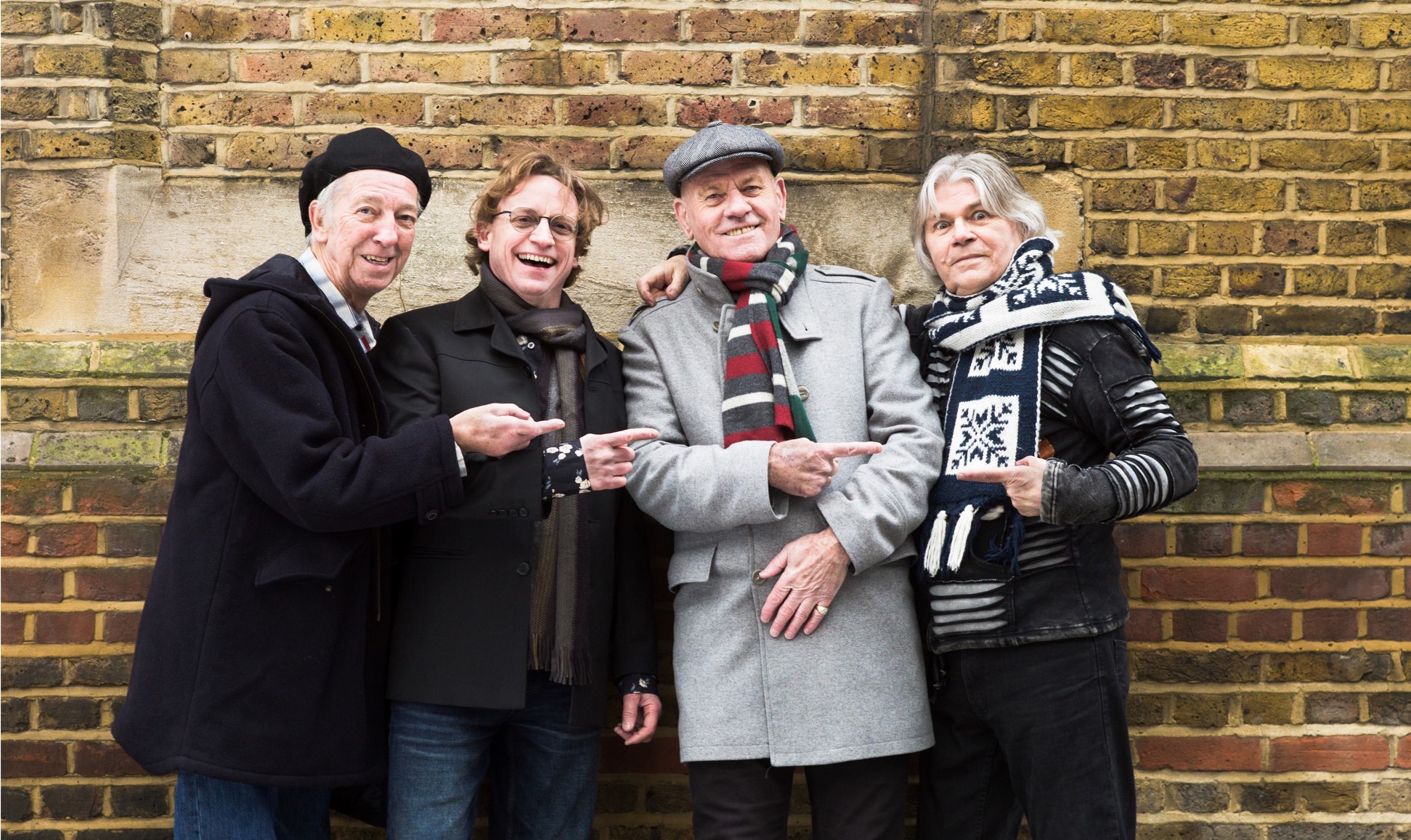 John Richardson
– an original founding member of the Rubettes, best known for his superb Drumming and vocal skills. In 1979 he left the band to explore his spirituality and released music under his Hare Krishna name Jayadev and Jayadev’s Mantra Crew. In 2000 he returned to the Rubettes featuring Alan Williams, working with Mick Clarke, until they left the band in 2019.

– an original founder member of the Rubettes who has featured in the bands success for many years and has been touring with The Rubettes featuring Bill Hurd since 2002. With a great rock ‘n’ roll piano style and a soulful distinctive voice he brings a passion and high energy level to every performance. Outside of the Rubettes, Bill has worked with many artists and in the late 70’s toured with Suzi Quatro and featured on the hits “Stumblin’ In”, “She’s in Love With You” etc.

– an original Rubettes founder member, provides bass and vocals for the band. Mick previously played with the Tremeloes and still guests with them from time to time. In between his Rubettes years he has worked with Shakin’Stevens, Elton John, Cliff Richard, the Jordanaires and also appeared with Elton John at Live Aid in 1985.
Mark Wright
Completing the line-up, Mark is a highly accomplished musician highly respected by his contemporaries. He has featured in many theatre shows and played with some of the biggest names in music from the 60’s/70’s etc over the years, including Dave Berry, Mike D’abo . His unique Guitar playing and strong vocals is an asset to the Rubettes show and his professional experience makes him a valued addition to the band.